This wonderfully tasty and quick-to-make meal is a great fall-back recipe for yourself, family or friends that is sure to please everyone who tucks into it.

Based on a recipe by Australian restaurateur Bill Granger from the March 2012 issue of UK Delicious Magazine, it has been adapted by mio marito to suit his flamboyent taste buds and to take advantage of the wonderful herbs that fluorished in our garden despite the admittedly lightweight winter we had this year.

The original recipe calls for a whole chicken to be cut up into eight pieces, but my resident masterchef de-bones the bird, adds far more herbs and spices as well as mushrooms and slivers of sun-dried tomatoes.

An alternative to de-boning and entire chicken is to use 1kg of a cut called Supreme de Poulet (chicken breast and shoulder) that you might have to pre-order at the counter if you don’t find it already pre-packaged. Be sure to keep the skin on the pieces as this adds flavor to the dish.

We’ve also taken to replacing chicken with pintade (guinea fowl), which has become more prevalent at our local Manor grocery store. It has a deeper, meatier flavour but is every bit as juicy as chicken. It’s usually available pre-packaged.

Preparation
Preheat the oven to 240C (fan 220C)
1. Place the chicken pieces in a large roasting tin and scatter on top the bacon bits, shallots, thyme, rosemary, chili flakes and mushrooms, then pour over the olive oil, season with salt and pepper and mix to make sure everything is evenly coated.
2. Roast for 20 minutes
3. Add the wine and the sun-dried tomatoes
4. Roast for a further 20-25 minutes or until the chicken is golden brown**

Serve with crusty bread, a salad or whichever vegetables are in season

Tip: This dish can be prepared the night before and refrigerated until ready to roast. It tastes just as good, if not better, when reheated.

Moody day at Morges, 26 December. #morges #clgcolorcrush #swissscenery
Shadow of the boat, by Joaquin Sorolla y Bastida, part of the @hermitage_lausanne latest exhibition Shadows - From the Renaissance to Present Day, until 27 October. #hermitage #shadow #artistsoninstagram #art #clgcolorcrush #swissartandculture #swissblogger #lausanne🇨🇭
Oh Canada! True north strong and free. We stand on guard for thee. Happy Birthday, my beautiful homeland! #canadaday #happybirthdaycanada #july1 #lovefromswitzerland #wethenorth🇨🇦 #happycanadaday🇨🇦
Loving Cirque du Soleil’s Totem! So funny! So clever! So talented! So Canadian! So Québécois! #cirquedusoleil #totem @cirquedusoleil #clgcolorcrush #circuscircus #travellingcircus #acrobats
Some 40 trendsetting African fashion, jewellery and beauty influencers will be on hand at @afrodyssee 2019 in Geneva on 15 June. Includes a Trends Market, Food Village, Talks and Evening Fashion Show. A unique event. Get more details in the post on my blog (link in my profile).
The journey from neighbours to partners, as founders of the Style Market (next one this weekend, the 25-26 May) to the owners of the lovely new boutique/concept store So Many Queens in Perroy, Vaud. Find out what makes their partnership work in a profile on Creative Living Geneva (link in profile). @somanyqueens @stylemarketstprex #stylemarketstprex #swisscreativity #stylemarkets #swissstylemarkets #swissboutiques #swissfashion #fashion #fashionandstyle #clgcolorcrush
Detail of The General Post Office, One Minute to Six by George Elgar Hicks at @hermitage_lausanne until 2 June in the exquisite exhibition British Art from Turner to Whistler. #britishart #britishempire #britishempireart #hermitage #josephmallordwilliamturner #whistlerpaintings #clgcolorcrush #art #culture
Big round of applause for the ateliers of the Grand Théâtre de Genève for a great two-hour tour of their workrooms for JEMA 2019. #jema2019 #grandtheatredegeneve #genevaculture #theatrearts #opera #operacostumes #clgcolorcrush
A delightful modern adaptation of A Midsummer Night’s Dream is at Le Théâtre de Carouge’s La Cuisine until 14th April and with English and French subtitles on the 3rd and the 5th. Read more about this imaginative new retelling of the classic comedy on my blog (link in my profile). Photo by Sandy Korzekwa. #theatredecarouge #shakespeareplays #shakespearecomedy #carouge #clgcolorcrush #genevaculture #danjemmettgeneva #iloveculture #ilovetheatre 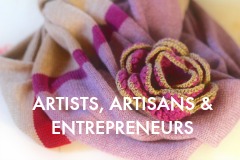 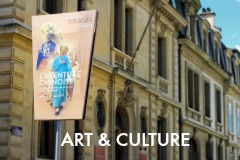 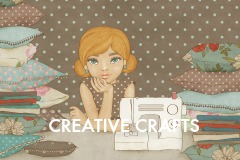 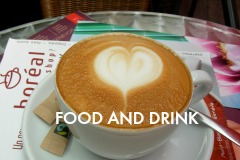 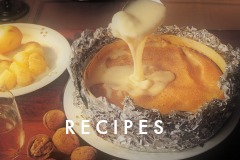 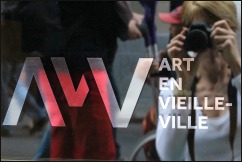 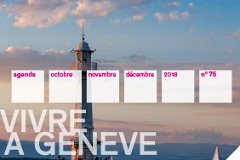 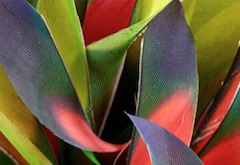 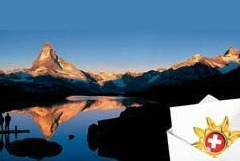 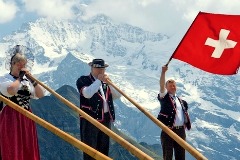